In 2013 we developed conceptual visuals for a new social venue idea in London – Flightclub.

The set of visuals developed was used to secure investment for the Flagship FlightClub venue in Shordich, London.  In 2015 we started work on producing marketing visuals for the actual venue in London.

This was followed by visuals for Flightclub in Bloomsbury London, and a venue in Chicago.

This then led to working on similar ventures Puttshack and Acebounce, from 2016 to 2019. We produced a number of marketing visuals, including for the flagship Westfield Puttshack venue.

We also produced walkthroughs and interactive apps to assist with the design development. 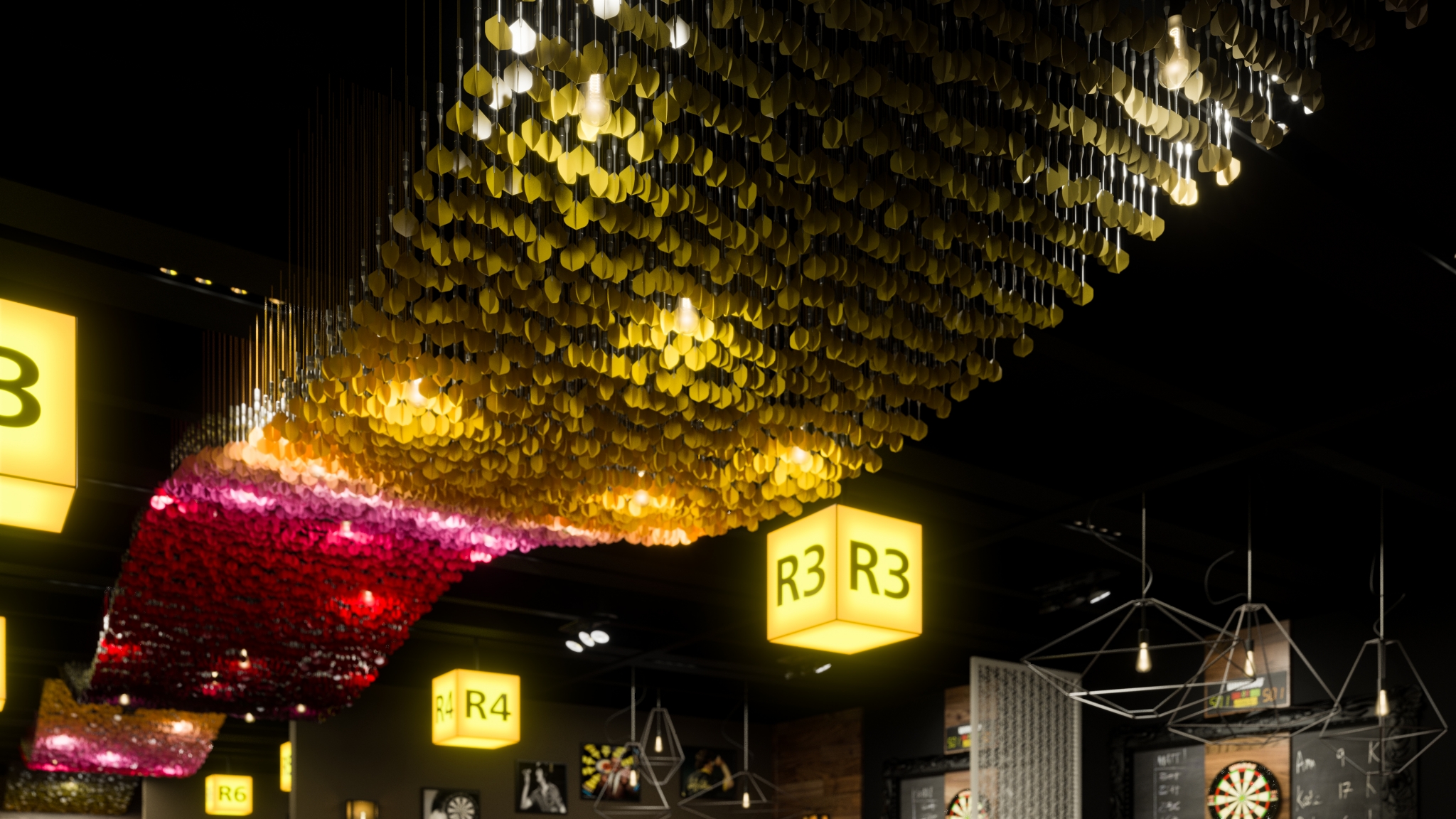 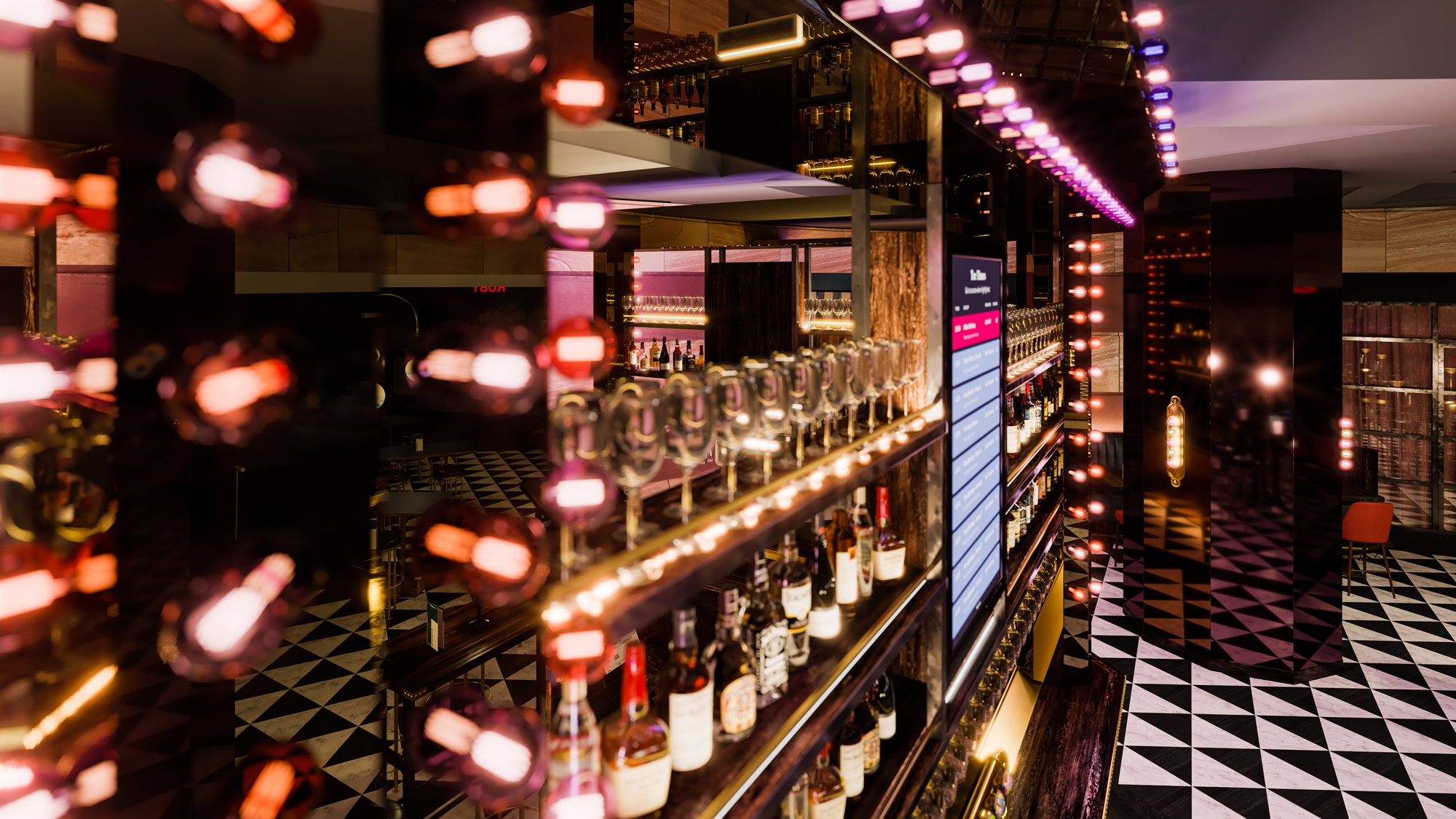 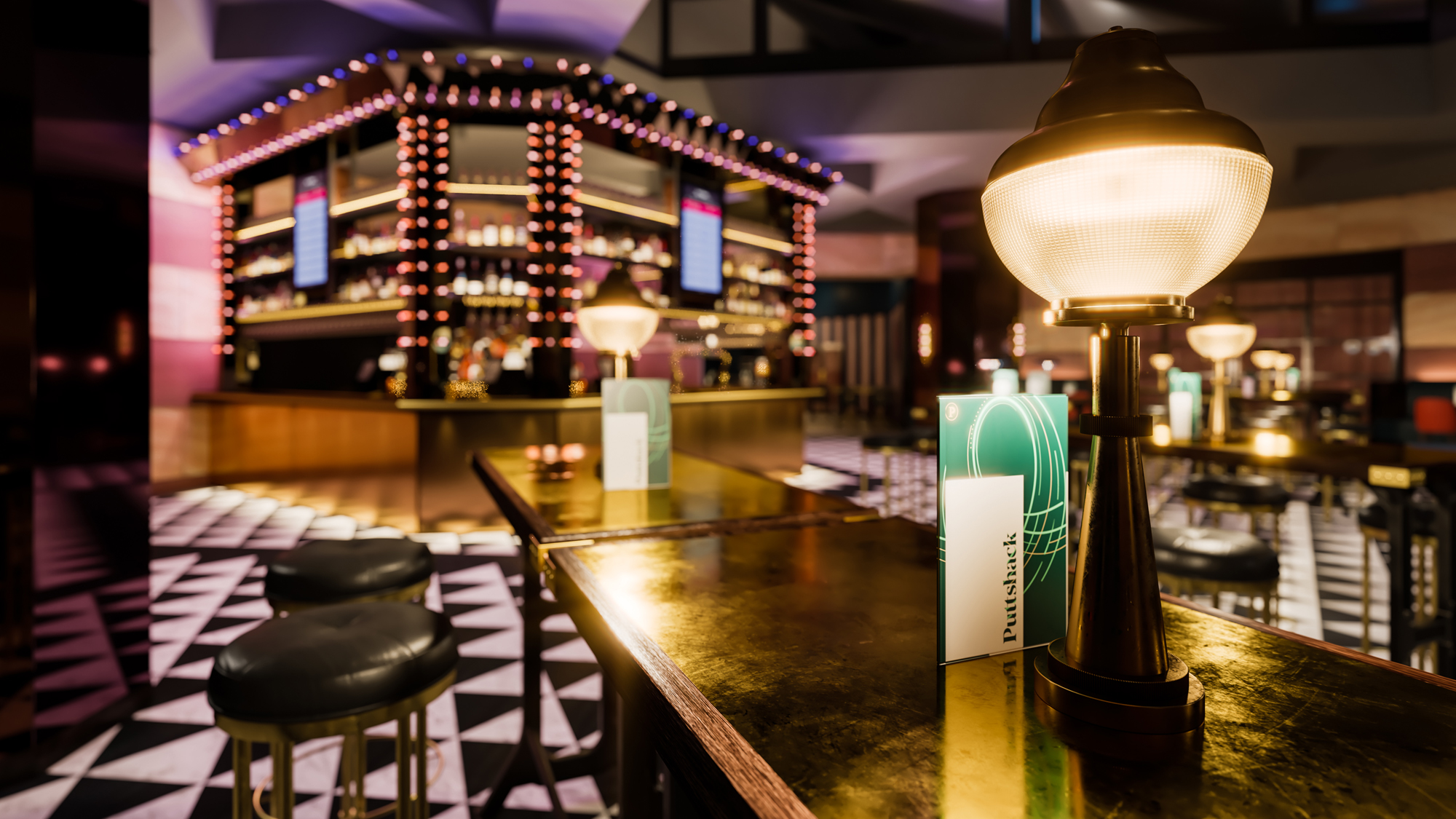 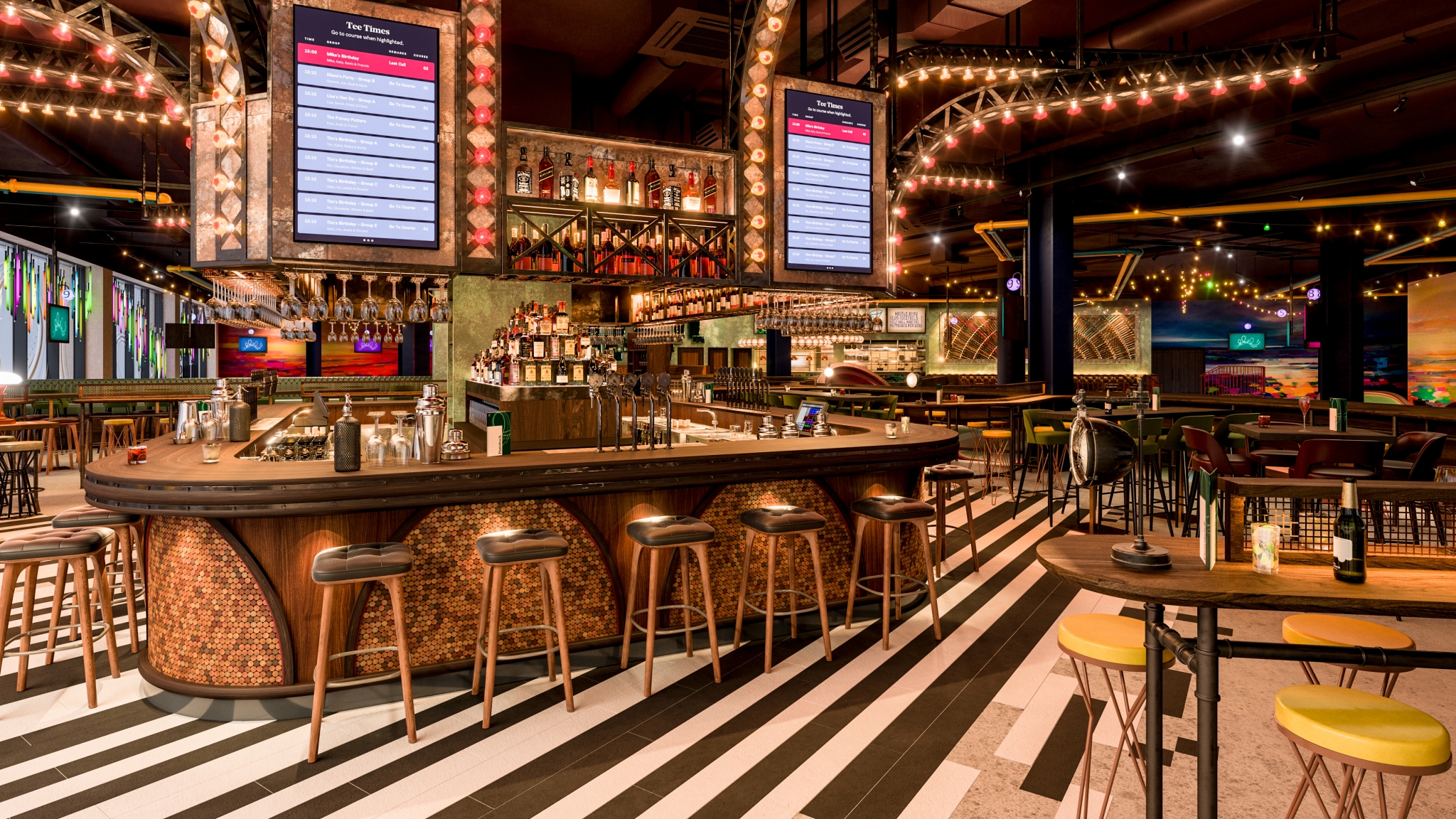 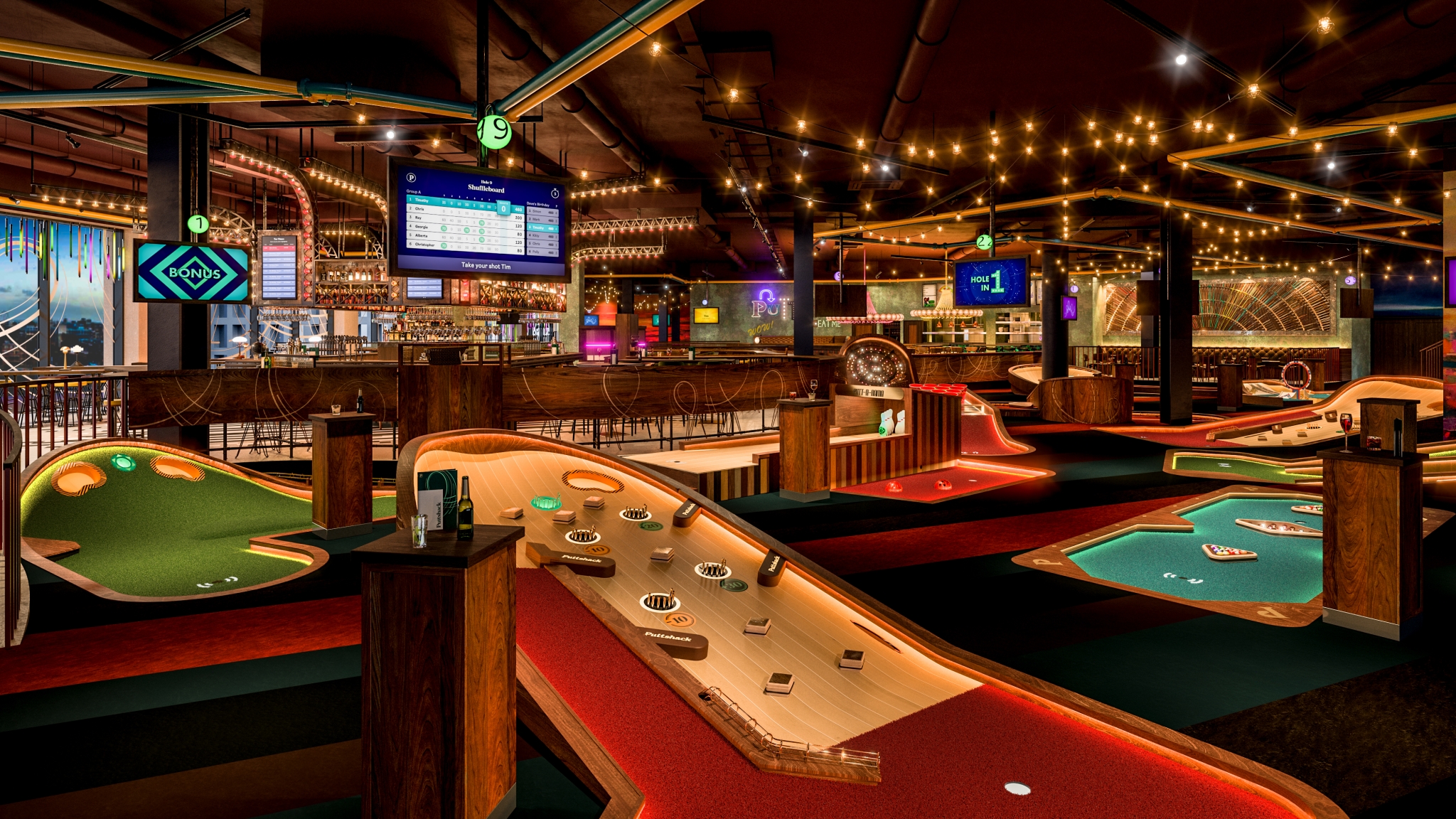 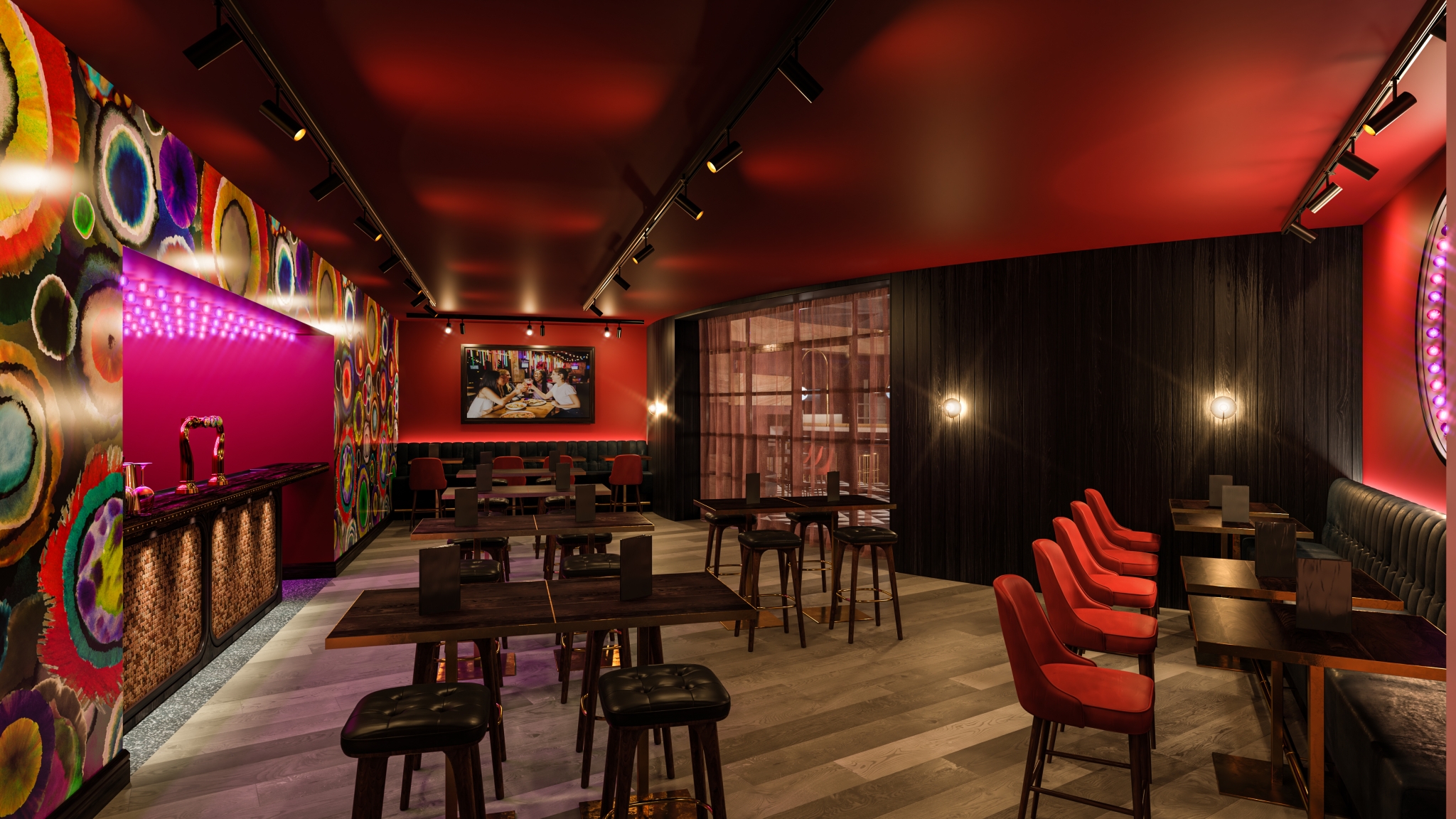 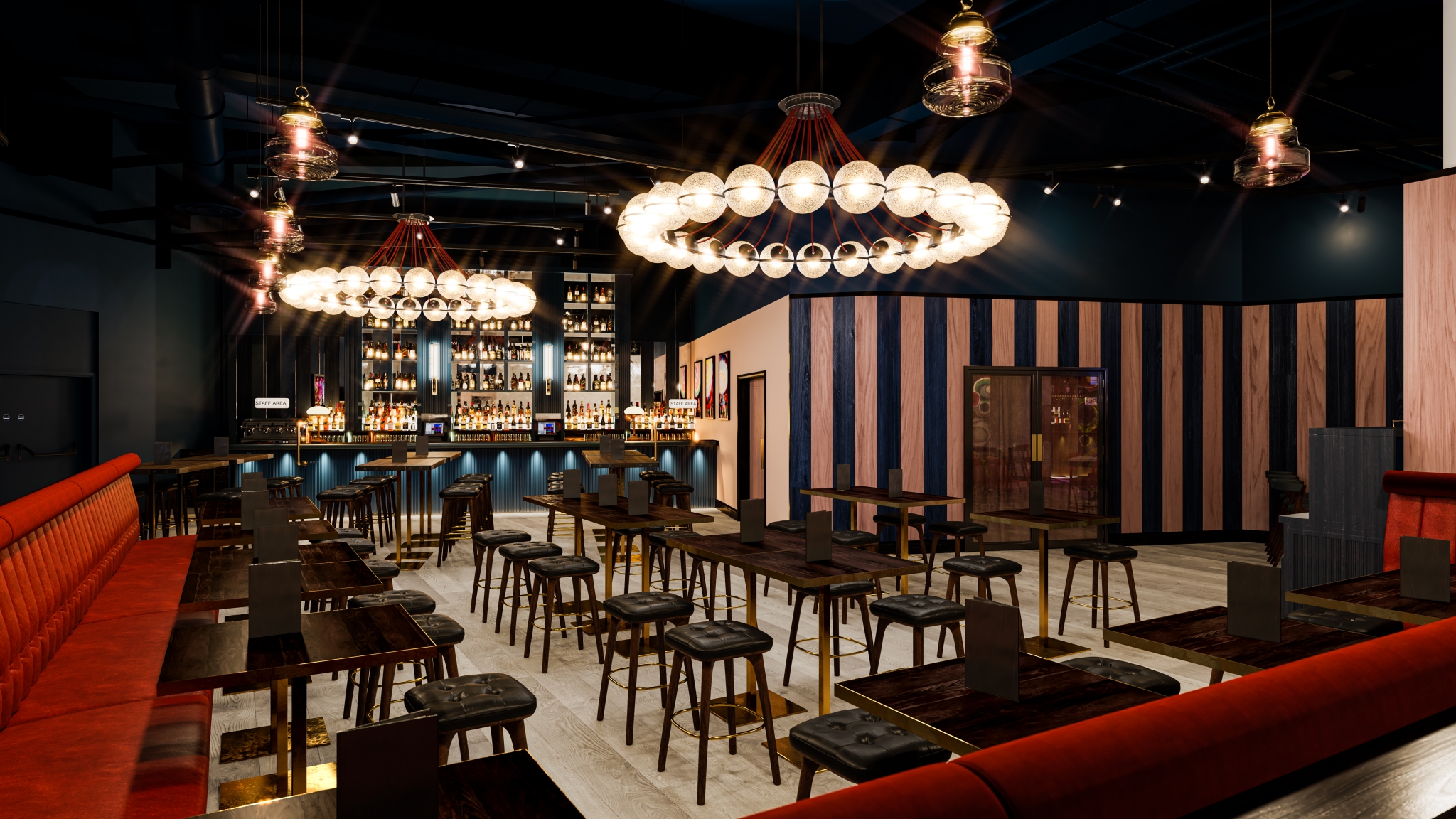 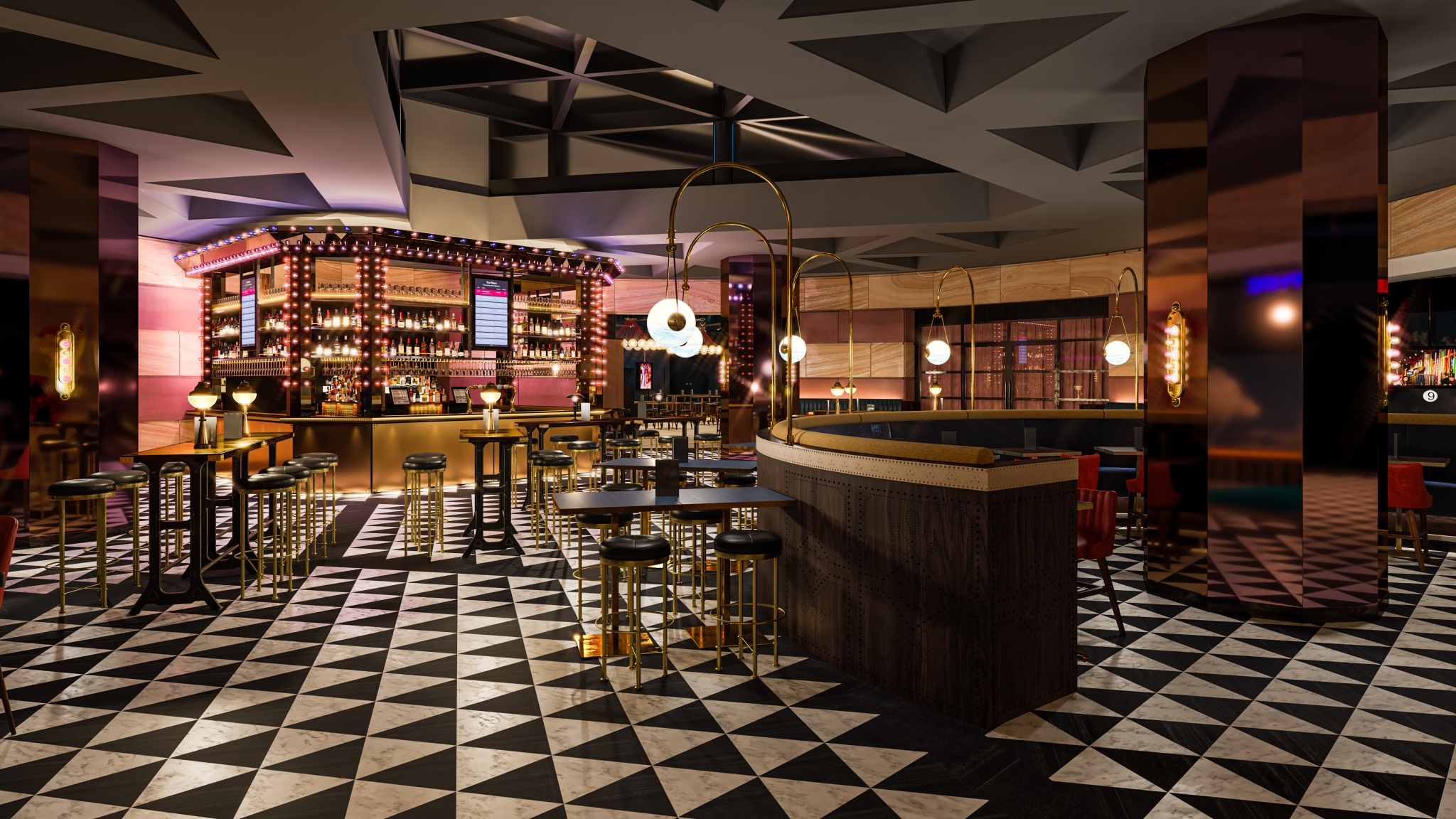 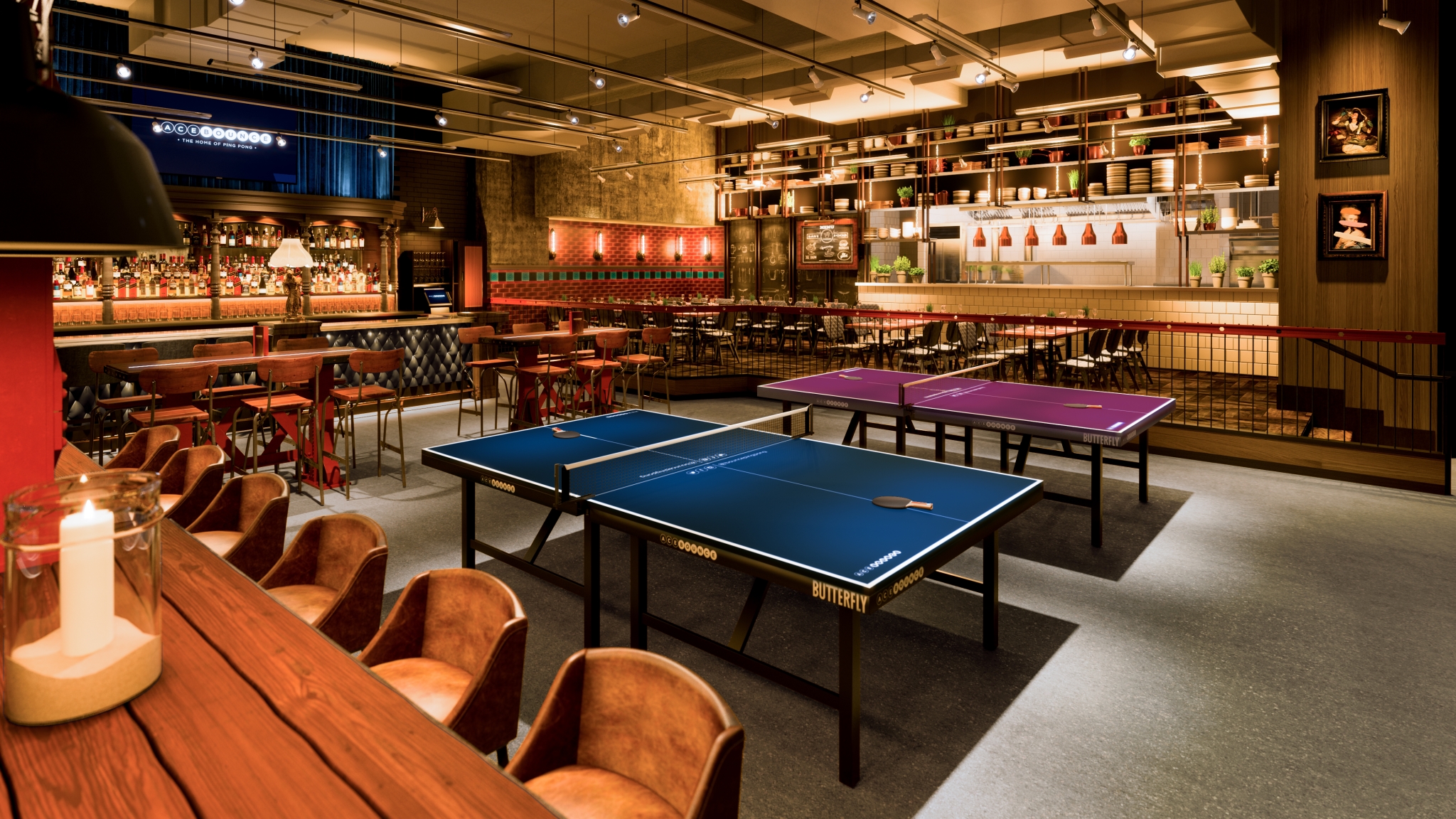 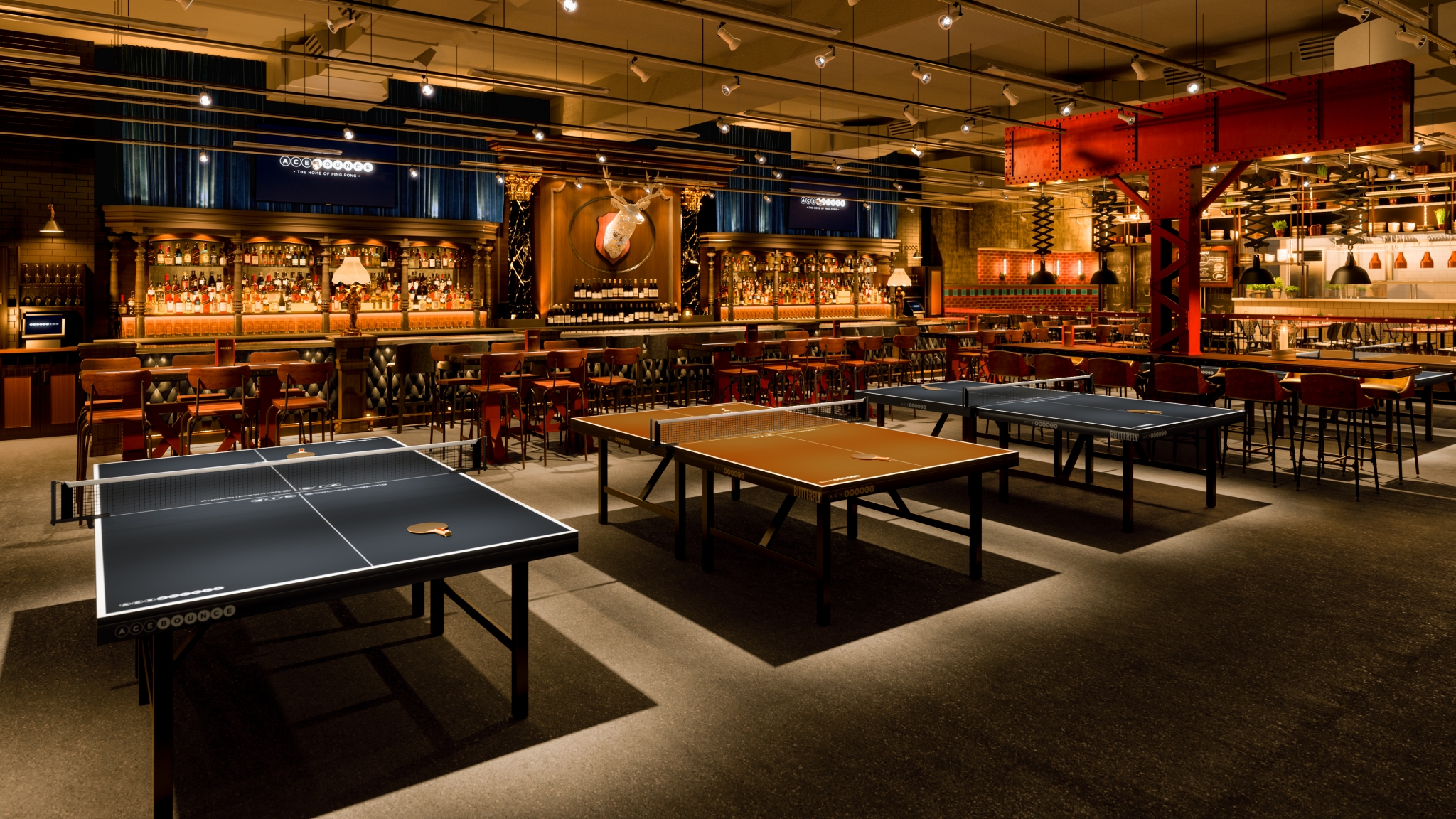 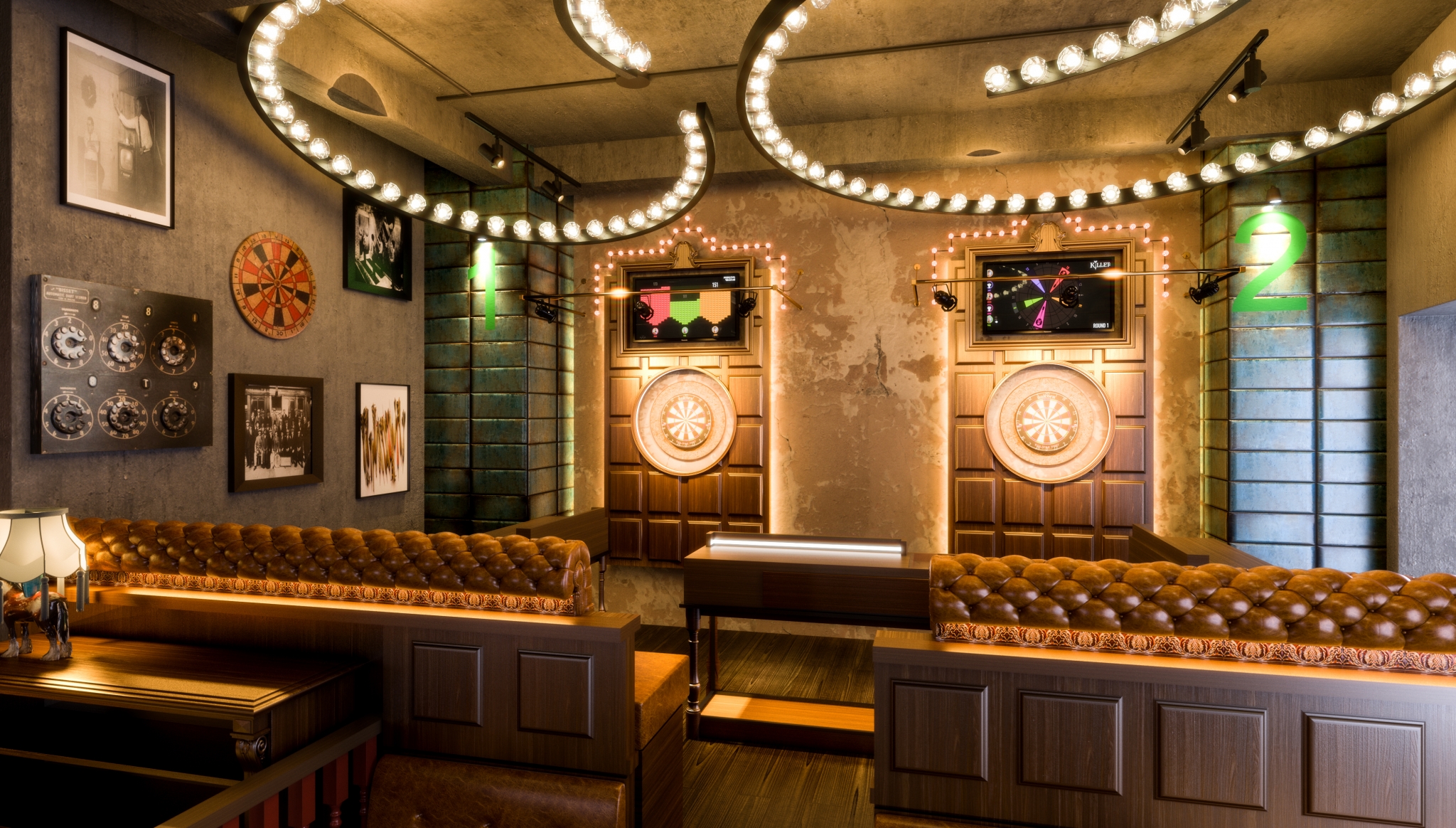